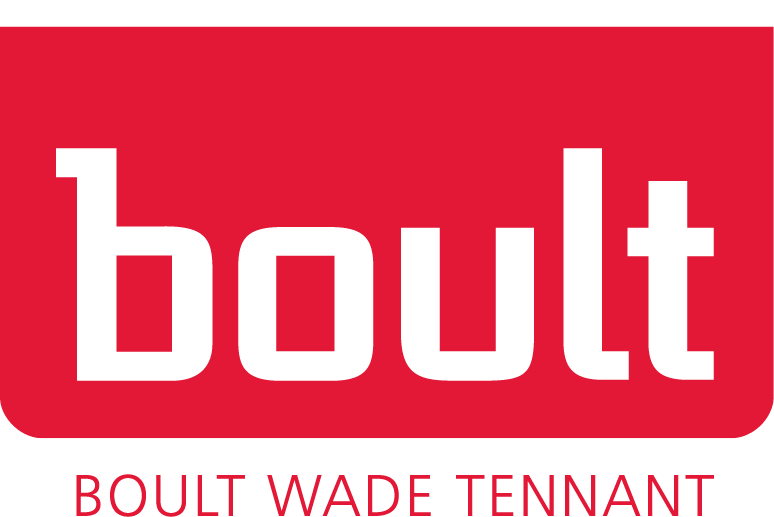 Catherine is an internationally respected figure in the IP world and has significant contacts worldwide. She has filed applications in virtually every country in the world which has a Trade Mark Register, and has represented numerous clients, from private individuals to major corporations, in ex parte and inter partes hearings at the UK Trade Marks Registry. She is often asked to work on commercially sensitive cases for very high profile companies and individuals. Between April 1996 and December 2020 she acted for many clients before the European Union Intellectual Property Office [EUIPO] and its Boards of Appeal, and worked on several cases which were appealed to the Court of First Instance [now the General Court]. Catherine no longer acts at the EUIPO, instead focussing her work on the UKIPO and WIPO, though her expertise is still sought as a consultant in relation to EUTM matters. In 2016, 2017 and 2018, Catherine was listed as one of the “Managing IP’s Top 250 Women in IP”, a guide which is produced by Managing Intellectual Property Magazine; and in 2020, alongside her professional practice, she also became an Honorary Professor in the Centre for Commercial Law Studies, School of Law, Queen Mary University of London.

Catherine has served as President of the Chartered Institute of Trade Mark Attorneys (CITMA) as well as First Vice President, Second Vice President and Treasurer, since her election in 2004, and is a Fellow of the Institute. Her position at CITMA is now Past President, as well as Vice-Chair of the Law & Practice Committee; she regularly also attends meetings of its Council, its Executive Committee and its Brexit Working Group.

Catherine is proficient in Mandarin Chinese and has a particular interest in the adoption of Chinese character marks. Catherine has visited China and Japan on several occasions, three times as part of an official UK delegation, to give seminars on UK Trade Mark Law to the national Trade Mark attorney associations in those countries.